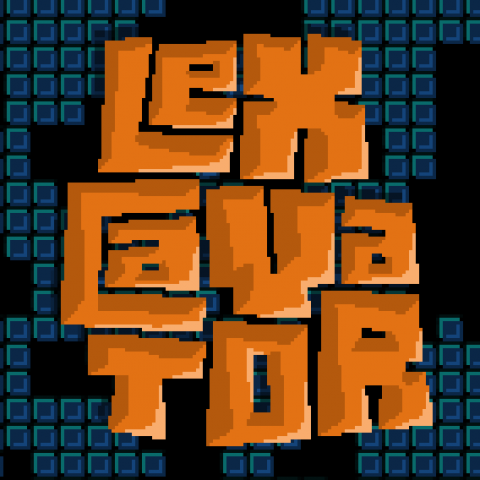 Lexcavator is an experimental-ish retro arcade/word game that I’ve been working on since last March, and it’s finally ready for prime time. I’m really excited for people to play! Download it here. (Pay what you want, even if you want to pay $0.)

Some notes about the game:

The home-grown chiptune soundtrack is available from Bandcamp. I’ve embedded the title screen track below.